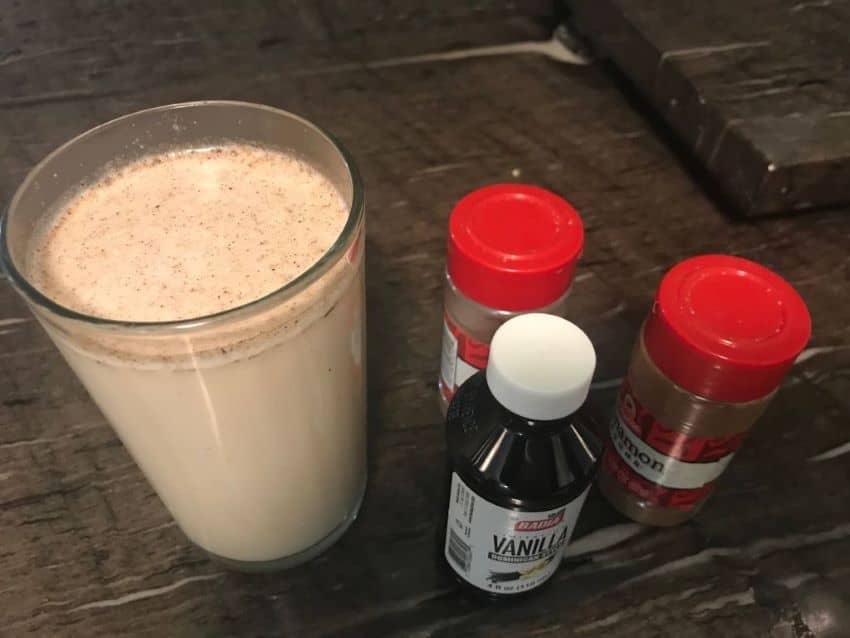 Chondrus crispus species vary in color.  Sea moss closer to the surface of the water is lighter in color greenish yellow to gold in color. Alga found below the surface can be red, purple or even reddish brown in color.

So is there a difference between purple sea moss and Irish moss.The short answer is no.

Sea moss is strands of red seaweed that grow from “holdfasts” -rocks in bodies of waters from the Atlantic coastline, the Caribbean and Europe.

This red algae is renowned for its sulfated polysaccharides It is called Carrageenan and is widely used as a thickening agent in the food industry.

The color of Irish moss is solely dependent on where the algae grows.

Purple sea moss just happen to reside on the bed of the warm waters of the Caribbean sea.

Irish moss is commercially valuable because of the carrageenan component it contains.

Carrageenan has been widely used in the food industry for centuries

It functions by binding protein in daily based products together. So you will find carrageen from sea moss in products such as ice cream.

Disclosure: This page may contain affiliate links. It means that if you purchase a product after clicking a link on the page I may receive a small commission.

Cleaning: Place the moss in a large bowl. Pour enough water to cover the seaweed. Gentle rub to release debris that may be on the seaweed. Pour off the water and repeat the process.

Note Sea moss harvested from the ocean may have a higher sodium content. So I usually soak it for about 30 minutes and throw away the first water I soak it in, then start the hydrating process.

Blending: Place the hydrated seamoss into your blender.

Add a portion of the liquid used for hydrating and blend for 1 to 2 minutes.

Keep adding liquid until you have the consistency you want.

Keep in mind that the consistency of your gel is determined by the amount of water you use in the rehydrating process.

Storing: Pour into a sealed container store in the refrigerator.  As seamoss cools it takes on a gel-like consistency.

How to Use Sea Moss Gel

The general recommendation is 1 to tablespoons of gel. You may add this amount to your cup of tea. You may use any sea moss gel, including  purple seamoss gel, in soups, as a salad dressing, or dip.

You can make sea moss smoothies by adding the recommended amount to your favorite fruit.

For centuries Jamaicans have used sea moss along with sarsaparilla, flax seed, gum arabic,  and chaney as the main ingredients when making root tonic.

Sea moss gel has been consumed in Jamaica for centuries. It is used as one of the main ingredients for making root tonic and making Jamaican Irish Moss drink.

This Jamaican drink is highly touted as an aphrodisiac.

Here are instructions on how to make a lite version of the Jamaican Irish Moss drink at home.

Pour all ingredients into a blender. Blend for 1 minute. Serve over ice. (serves 2)

Note.  Traditionally sweetened milk is used to make the drink and rum or guiness stout is added. I wanted to make a vegan friendly version of the drink.

Some reports indicate that purple sea moss may provide benefits for delaying skin aging. And help prevent the formation of wrinkles.

You can find sea moss products such as soap and hair shampoos in a number of online stores.

Red algae reportedly has 92 of the 102 minerals needed for the body to function properly. However you will notice that many of these are trace amounts.

This means it is unlikely that your body will get all it needs from seaweed gel alone.

According to the USDA two tablespoon serving of raw sea moss has the following nutrients:

You will need to supplement purple sea moss to get the required daily nutrition for adults.

With that being said these are some benefits you get from consuming purple sea moss. At the same time you will receive these incredible benefits from this power food.

Some users have reported side effects from the use of purple sea moss.  They include:

Note also that irish moss has a large amount of iodine. Too much iodine can lead to an overactive thyroid.

Purple sea moss is a natural food that has a large number of nutrients. Benefits of consuming sea moss include:

However keep in mind that none of the claims have been evaluated by the FDA.