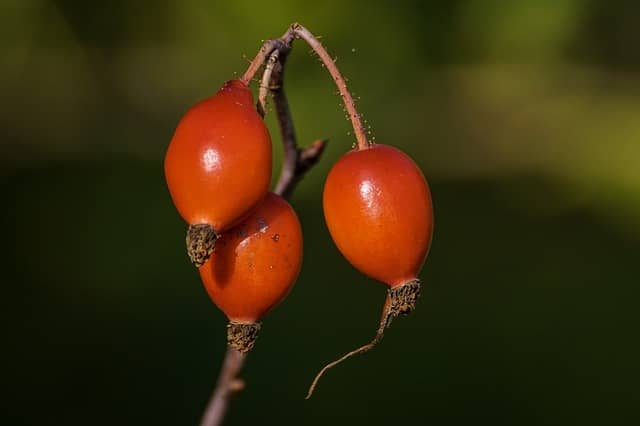 5 Best Teas For Inflammation: How They Work

Reducing inflammation is extremely important. That’s because chronic inflammation cause damage to healthy tissue and organs in the body. This damage can lead to serious diseases.

These are five of popular anti-inflammatory teas that potentially lower inflammation.

This is possibly the most popular of all teas for inflammation. It is made by combining two herbs that have different compounds which can reduce inflammation.

This combination of Ginger and Turmeric produces a powerful anti-inflammatory tea.

Disclosure: This page may contain affiliate links. So, if you purchase a product after clicking a link, I may receive a small commission. This is at no extra cost to you.

Curcumin is a compound that has possess strong anti-inflammatory properties. It is the dominant biochemical in turmeric.

However, turmeric is not easily absorbed into the bloodstream so its results may take time.

However when turmeric is combined with another herb like ginger, the benefits may be realized faster.

The active ingredient in ginger is Gingerol.

Gingerol is an antioxidant that is known to have powerful anti-inflammatory properties too.

Research found that Gingerol is very effective for relieving joint and muscle pain associated with arthritis.

Is green tea really good for reducing inflammation? Green tea has been widely studied to determine its effectiveness as one of the teas for inflammation.

It has been determined that EGCG effects may help alleviate inflammation that cause Irritable Bowel Syndrome (IBS).

Catechin is also a compound identified in green tea. Catechin is known to have properties that lower inflammation.

These compounds work to lessen the power of agents that cause inflammation which result in diseases like Alzheimer’s disease, heart disease and some cancers.

Spearmint is another of those teas for inflammation. Spearmint is made from one of the more than twenty species of mint. It is an antioxidant rich herb which makes it one of the best herbal anti-inflammatory teas.

S-Carvone is one of the antioxidants in spearmint. S-Carvone has the ability to fight off disease-causing free radicals when they enter your body.

Spearmint is also known to have antibacterial properties which can counteract the effects of bacteria like the streptococcus and e-Coli bacteria. These bacteria damage to healthy body tissue.

Rosehip tea is a popular tea for inflammation treatment. Rosehips are the little pods at the base of roses that contain the rose seeds.

Rosehip colors range from red to black depending on the species of rose bush.

Although both fresh and dried Rosehips can be used to make tea, fresh Rosehips have a higher content of Vitamin C.

As a result they are more potent for fighting inflammation caused by the cold and flu viruses.

A cup of rosehip tea also has other phenolic compounds such as salicylic acid, gallic acid and catechin. These compounds have the ability to reduce inflammation.

Commonly known as Rooibos or red bush tea, this herb is renowned as one of the teas for inflammation.

Rooibos is native to South Africa. Rooibos tea is made from the stem and leaves of the plant.

Red bush tea has been used for more than three hundred years. The herb has many useful polyphenols. However the most intriguing one to researchers is Aspalathin.

Aspalathin is being studied to determine its potential use in the treatment of the disease “cluster” referred to as metabolic syndrome.

There are two types of inflammation that affect the human body. There is acute inflammation which lasts for a short time.

And then there is chronic inflammation that stays in the body for longer periods of time.  So what’s the difference?

Acute inflammation results from injury to body tissues or joints.  With this form of inflammation the of the body is really trying to heal itself.

The normal signs of acute inflammation are redness, warmth, pain, swelling or loss of function.

On the other hand, chronic inflammation is a lingering infection. The immune system tries to fight chronic infection by mass producing white blood cells.

How to Reduce Chronic Inflammation

When it comes to diet, there are some foods that appear to be linked to lowering inflammation.  These foods have a high content of flavonoids called polyphenols.

They include cherries, berries, turmeric, ginger, green tea and a number of other herbal teas.

The five teas listed above are among the most widely used teas for inflammation treatment.

Disclaimer: This website is for informational purposes only. Nothing on this site is to be viewed as medical advice. Please talk with a professional healthcare provider about matters relating to medical treatment.